SPEDION customer Krummen Kerzers has a clear goal for the future. They want to convert their entire fleet to the more environmentally friendly fuel LNG (Liquified Natural Gas). Called the 'Goodbye Diesel' project, it was launched in cooperation with Lidl Switzerland. So far, the transport and logistics service provider has retired 40 of its diesel trucks, replacing them with LNG-powered vehicles. Krummen Kerzers also expanded the limited LNG filling station network with three new filling stations in Switzerland. The next step will be to convert the fuel from fossil to renewable biogas. The first test trials for this are already underway.

In recognition of this initiative, Krummen Kerzers and Lidl Switzerland won the Swiss Logistics Award in 2019—a prerequisite for applying for the European Logistics Association Award (ELA Award). The ELA Award jury found the joint sustainable transport project so convincing they nominated it for the final round in the 'Project of the Year' category. Now the winners have been decided, Krummen Kerzers can feel proud in achieving sixth place. We offer them our warmest congratulations! 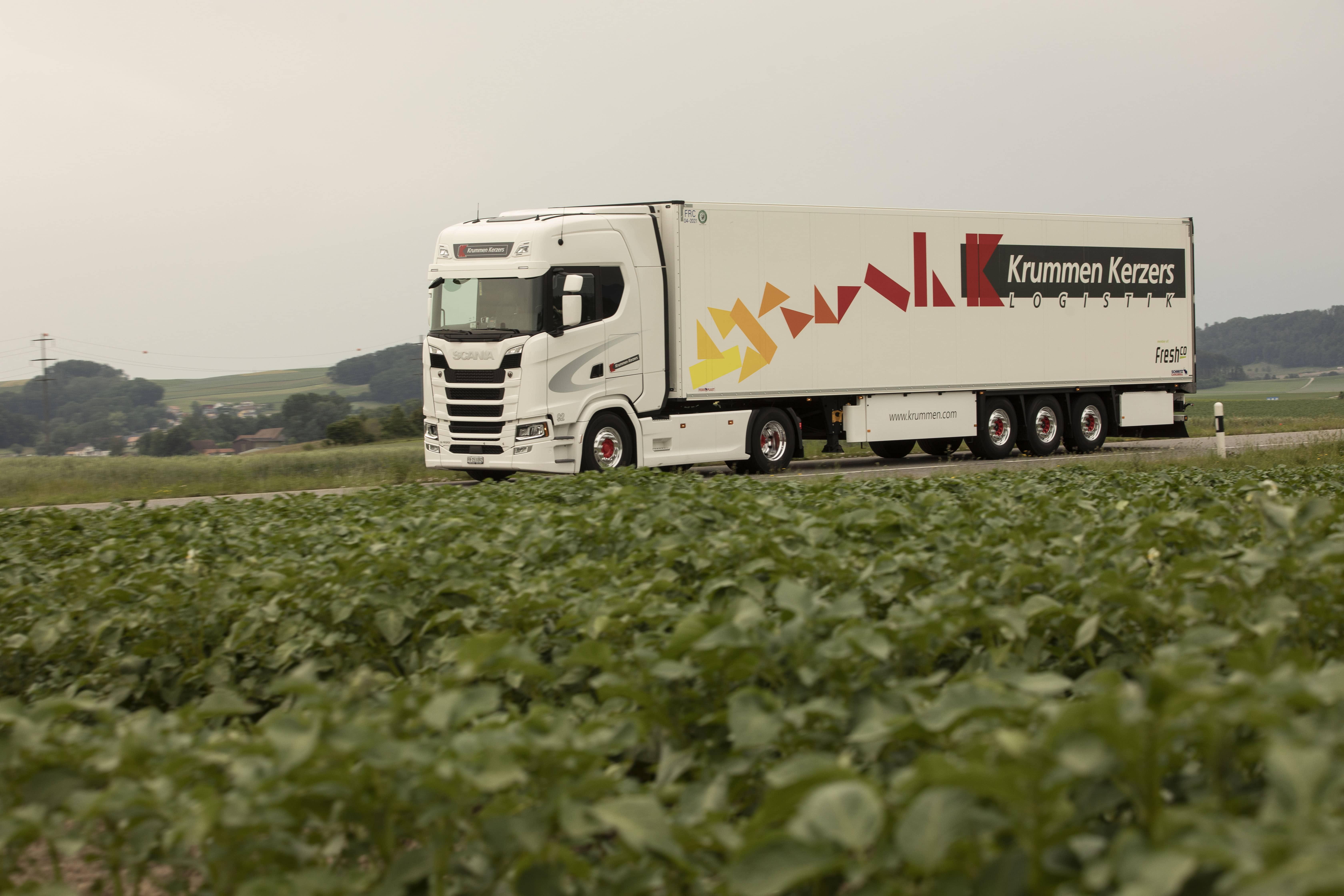