Sometimes, the current global situation presents unforeseen circumstances. Spain, which is particularly affected by the corona pandemic, is a case in point. The country now has a strict curfew in place and has closed most of its public amenities. Currently, truck drivers have almost no access to toilets or showers while they're on the road. This lack of convenience is a serious health issue. With cafés and restaurants also closed, finding a hot meal or drink has also become more difficult than usual.

A member of our Spanish SPEDION team, Angeles Sierra, noticed this and decided to take action. She produced an invaluable resource for drivers. She drew up a list of all the toilets, showers, and food outlets around the country that are open for the drivers to use. She also made the list available on the Spanish office's website for transport companies and drivers, which she updates daily. In addition to the website, Angeles also posted it on social media platforms like Facebook, WhatsApp, and LinkedIn.

Her colleague, David Lado López, was also inspired to take on a similar project. Like many other countries across the globe, protective face masks are in short supply there. This is where David thought he could make a difference. With materials donated by SPEDION España and its employees, he is using a 3D printer to produce these masks. These are then distributed to those in need free of charge!

These ingenious practical solutions by these members of our team was also trending in Spanish media, with several newspapers and radio stations covering the initiative shown by Angeles and David. One of the most influential business newspapers in Spain, Expansión, also picked up the story.

These are two fantastic projects that we are extremely proud of! From the team here at head office, we would also like to say: ¡Gracias Angeles, gracias David! 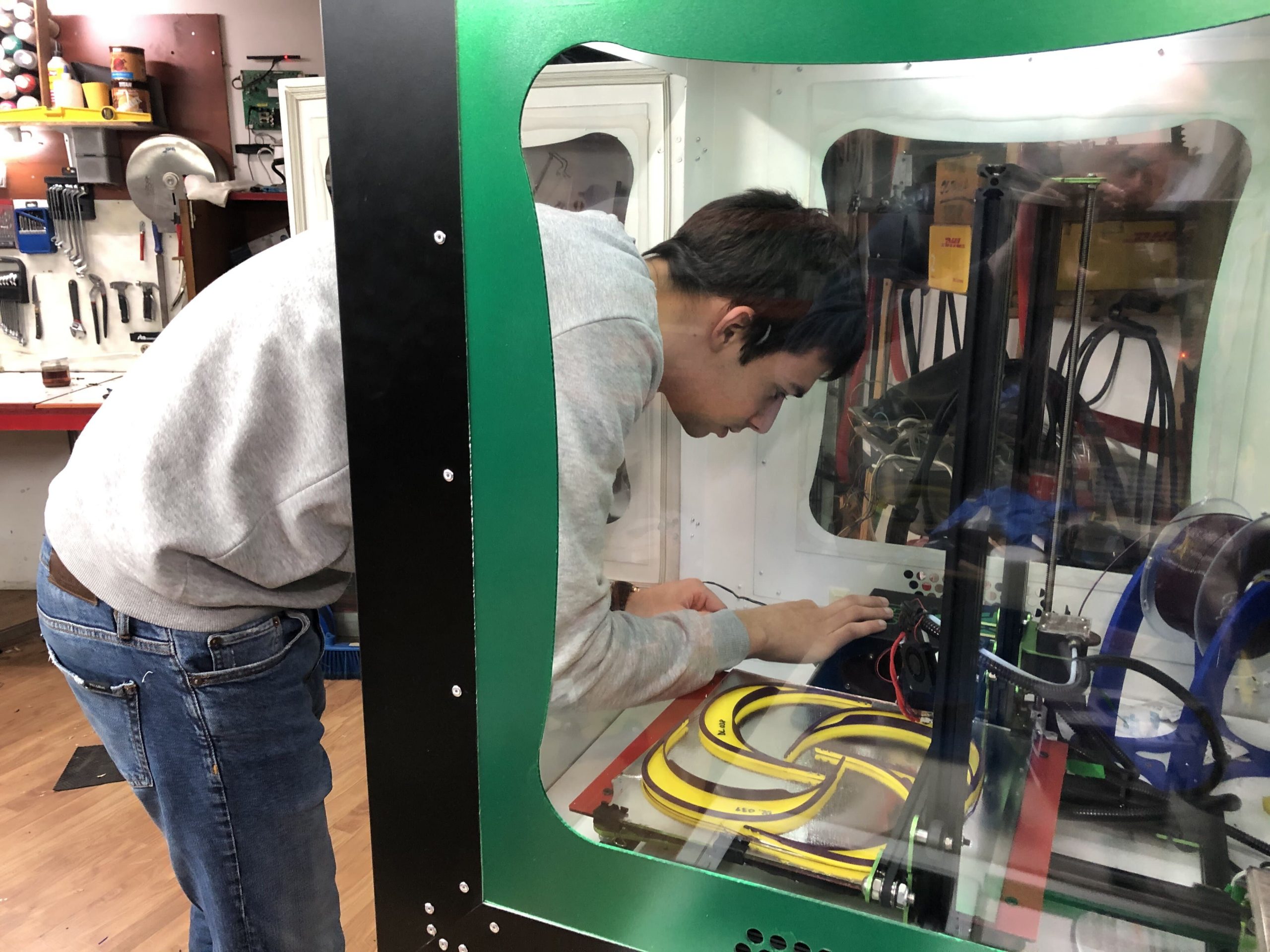